We are seeking out new athletes and encourage any 7 – 30 year old participant with a mobility disability to come try sled hockey!

WHAT IS SLED HOCKEY?

Sled hockey is the adaptive form of ice hockey and is a fast-growing sport in the U.S. and around the world. Sled hockey is played like traditional hockey on a standard rink with regulation-sized goals, six players per team, and three fifteen-minute periods per game. Players sit in specially designed sleds that rest on skate blades. They use two short hockey sticks with blades on one end to control the puck while using metal picks on the other end of the sticks to propel their sleds across the ice. Sled hockey is fun and energetic at every level; it is fast-paced and every bit as physical as traditional hockey when played at the highest levels.

Adaptive Sports Iowa is proud and excited to introduce this sport to central Iowa!

The Adaptive Sports Iowa Sled Hockey program is for participants between the ages of 7 and 30. Beyond the age, sled hockey is for anyone with a disability that would prevent them from participating in traditional hockey is a candidate for sled hockey. It is a sport that allows players with mobility disabilities to play and requires great upper-body strength, balance, and the ability to handle the puck. Typical athletes have spinal cord injuries, neurological disorders such as CP or Spina Bifida, loss of one or both legs, or otherwise generically unable to or have difficulty walking.

Players use the same type of equipment as traditional hockey with the exception of the skates. For this, they use a sled, which consists of a cushioned seat mounted on a tubular sled that has skate blades and a center pivot underneath. The player sits four inches above the ice and is held into the sled with straps. Two shortened hockey sticks are used to handle the puck as well as propel themselves across the ice.

This year marks the fourth season of the Adaptive Sports Iowa Sled Hockey Program! Practices are held at the Ames Ice Arena. The complete practice schedule is listed below. 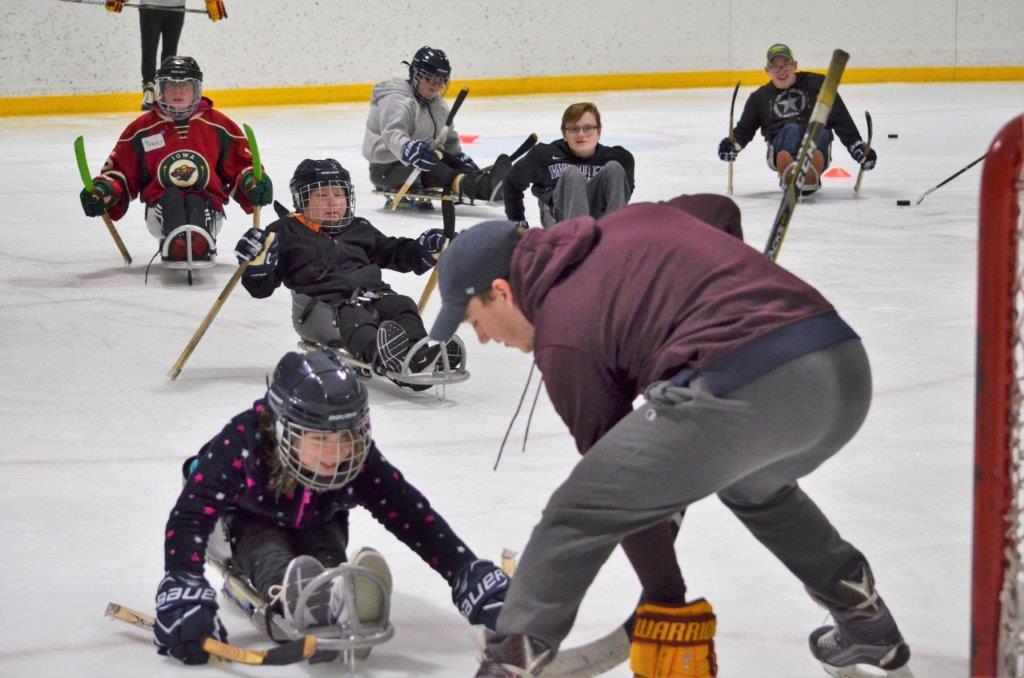 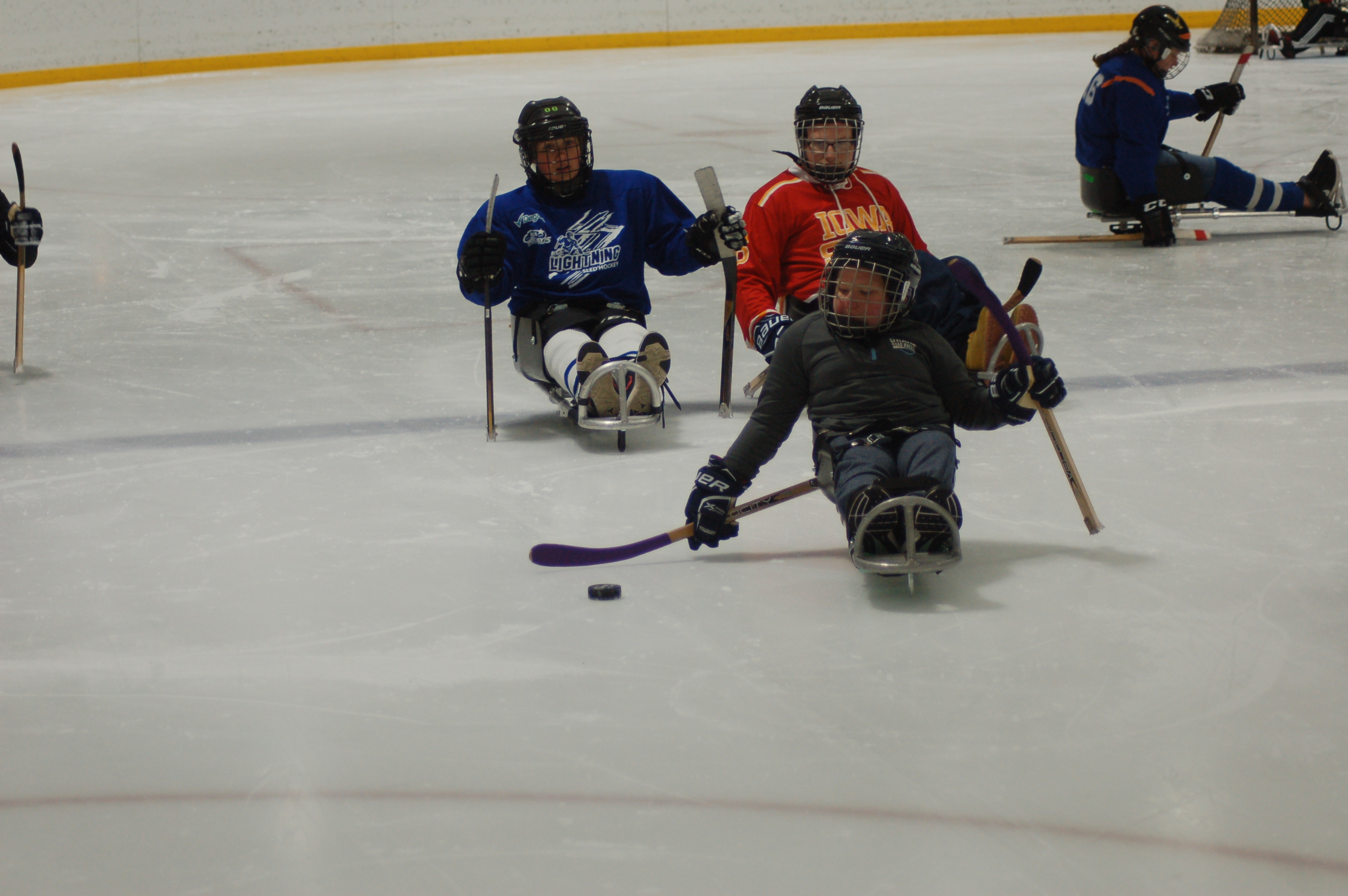 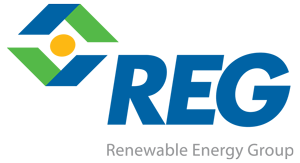